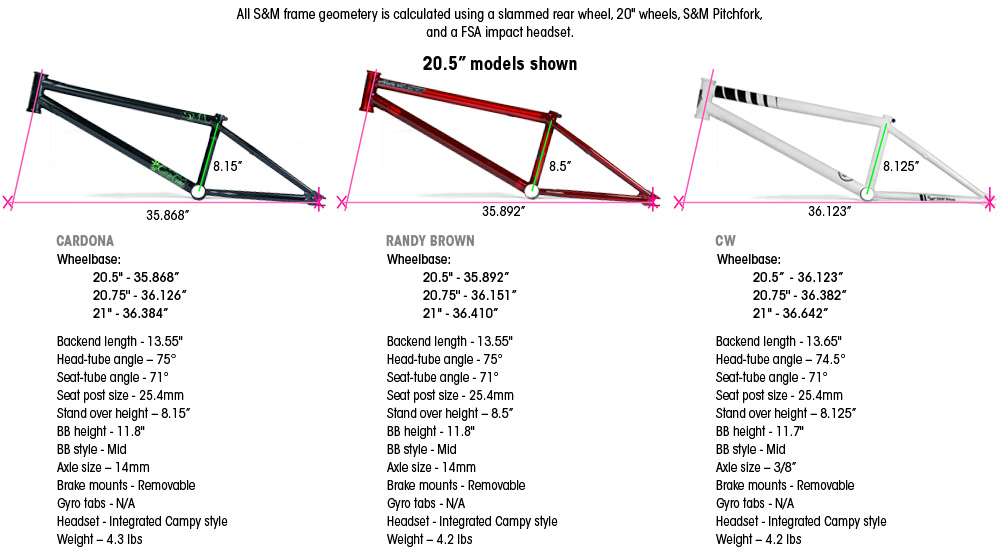 Tony Cardona, Randy Brown, Cameron Wood  joined the squad in 2008 and by April 2009, they each had signature frames to show for it. Cam and Randy’s frames were both tweaked into V2 versions in Spring 2011. Tony Cardoney isn’t on the team anymore, thus his frame was retired too, but we enjoy his Texas Toast rebel runs and his riding in general and wish him the best.