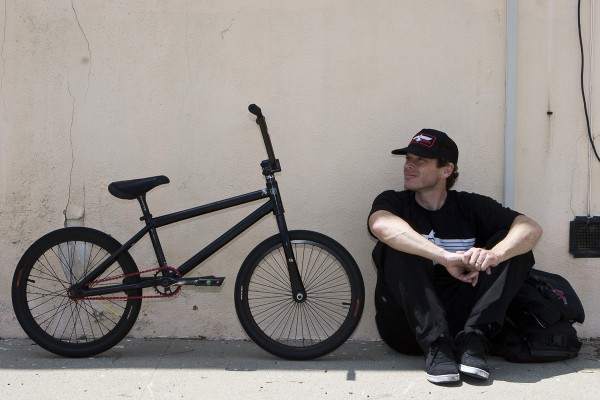 Chad Johnston has been a player in the flatland game since day one, but he didn’t find a super stable home sponsorship wise until landing on S&M at age 40. His ability to revolutionize flatland riding (plus the fact that he’s a cool dude!) made marrying Chad’s Intrikat steeze with the shield in 2011 a no-brainer. Having Chad’s name and input on all of S&M’s new flatland offerings is something we’re pretty darn proud of.