Not to Single JPR Out or anything… but homeboy has been making S&M look good for years now. Most recently via Collateral BMX where he showcases steeds like James P. Nutter’s M.O.D. 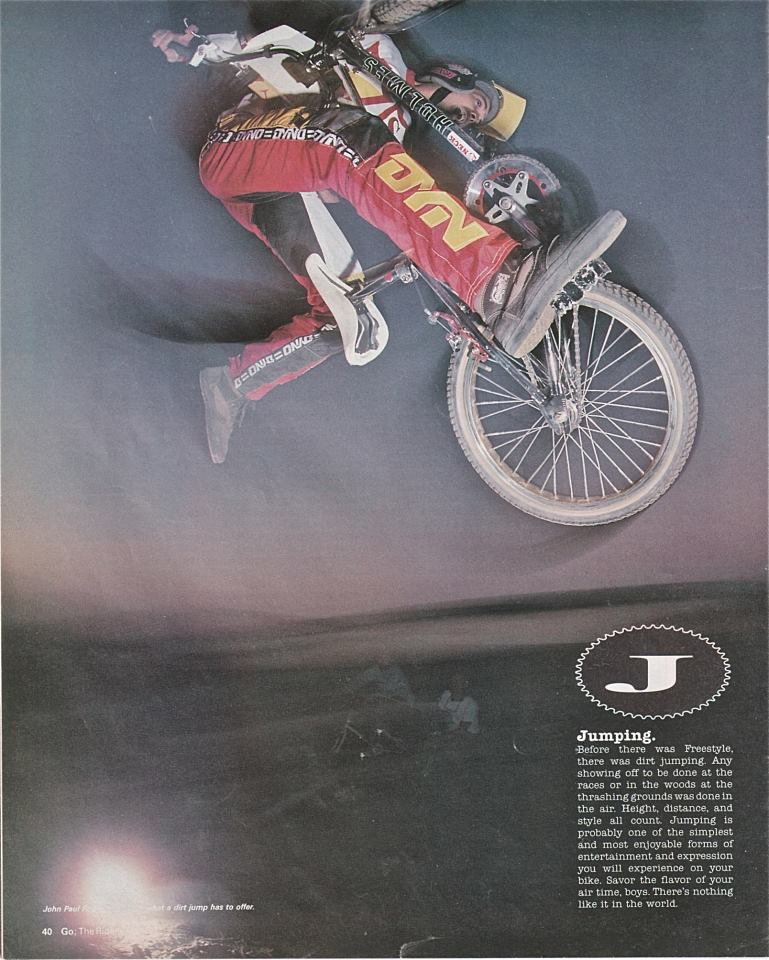 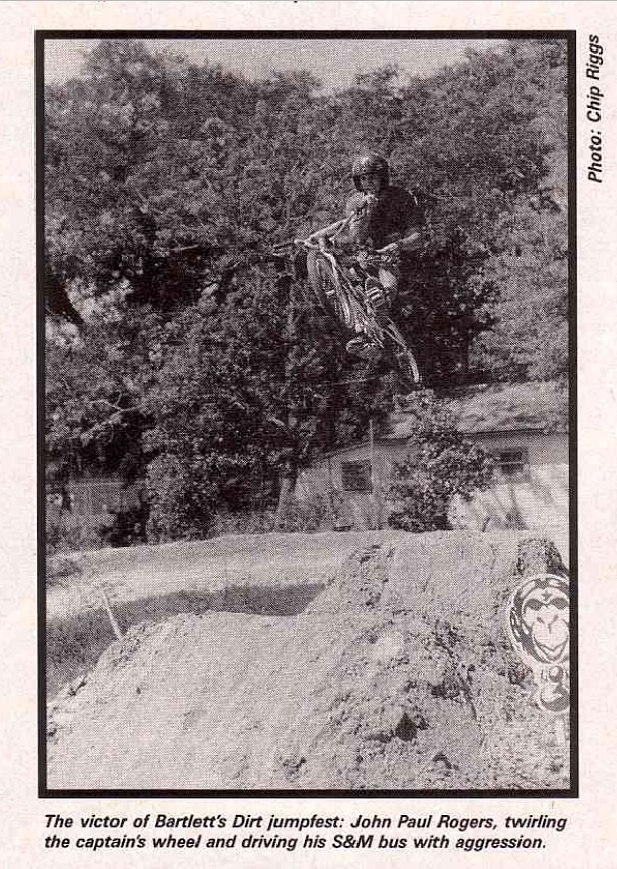 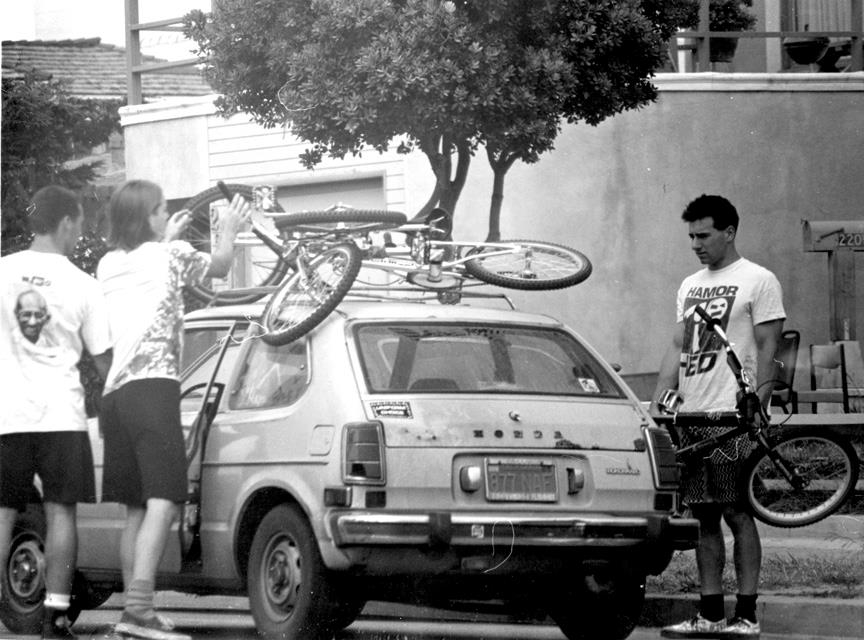 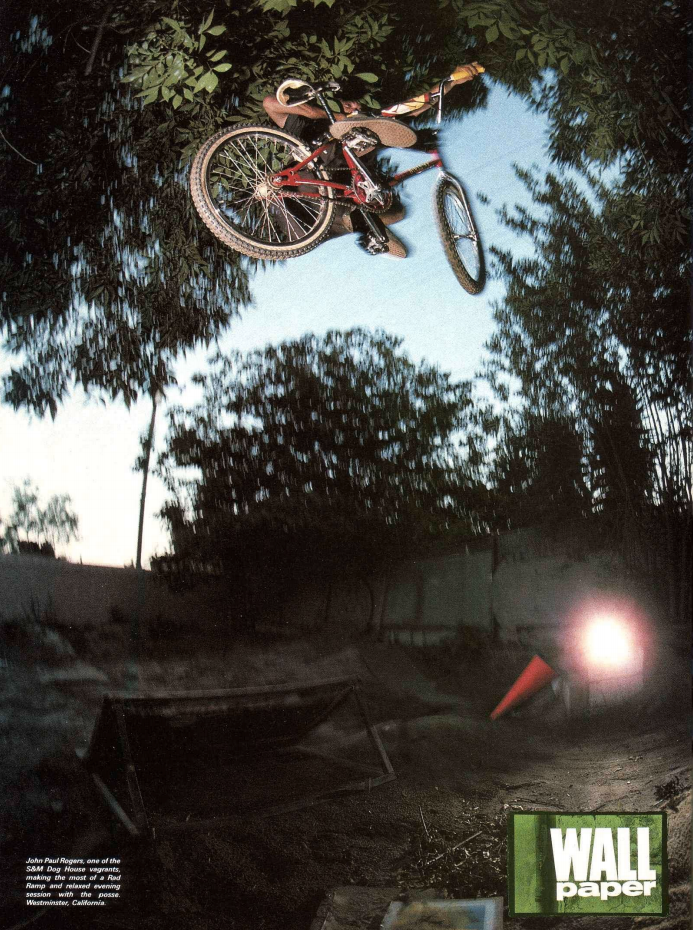 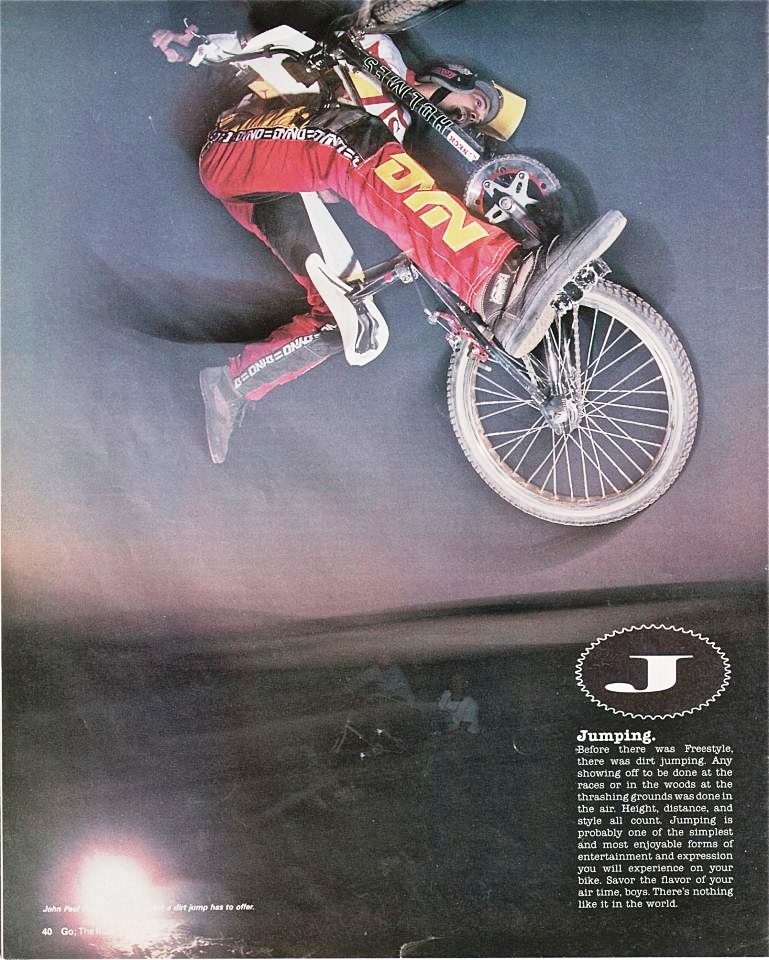 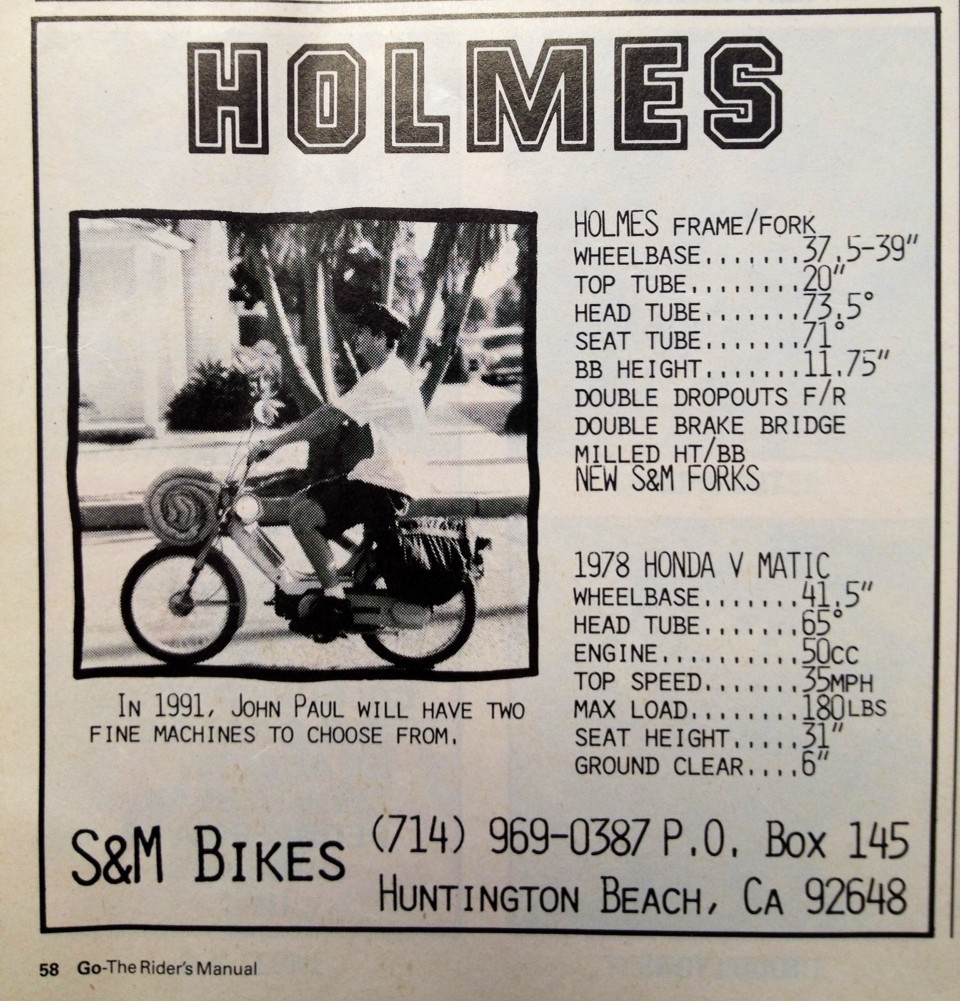 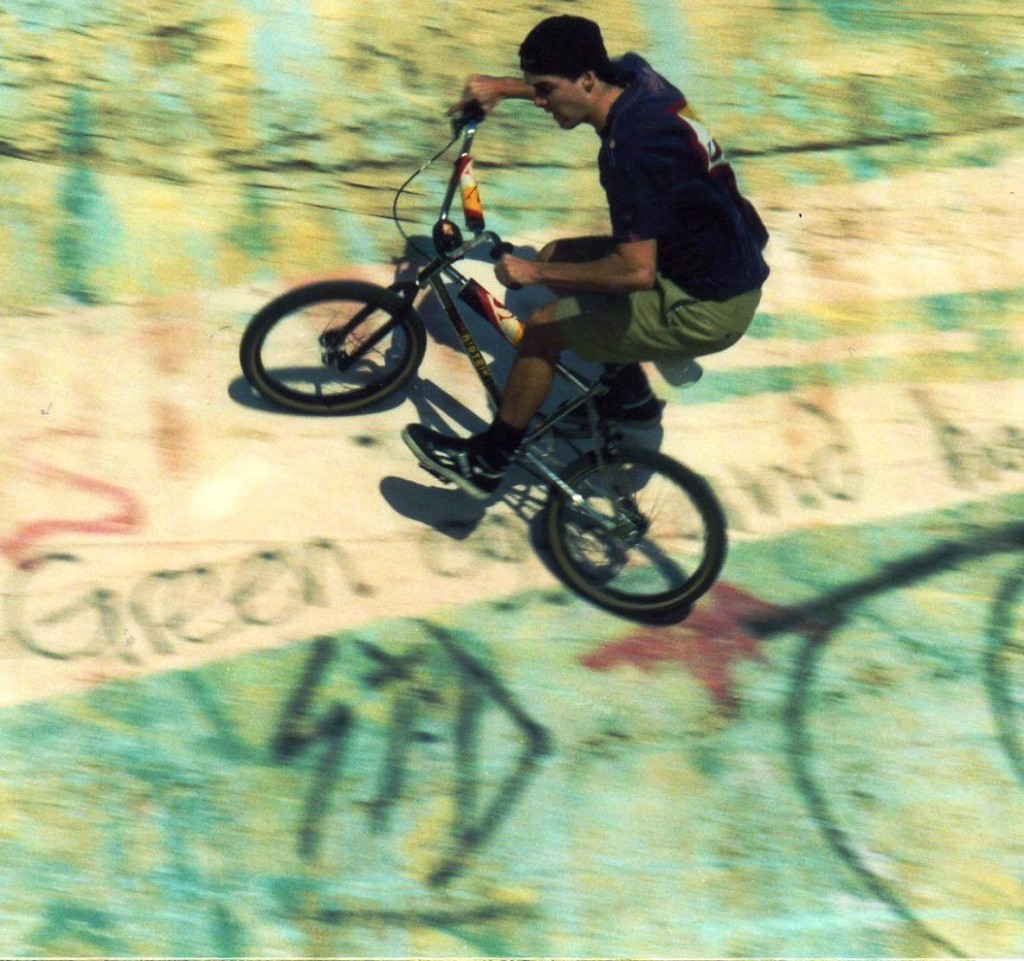