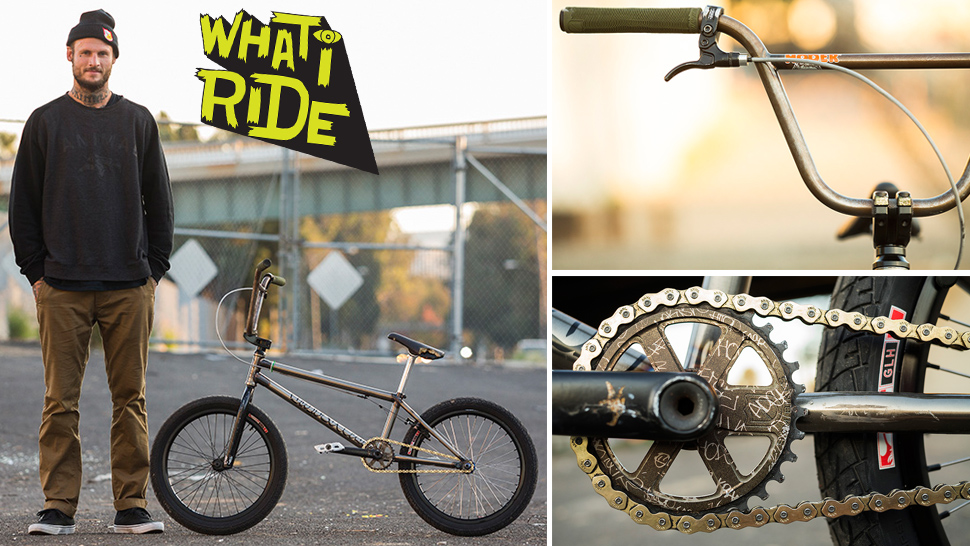 We’re releasing an even HIGHER version of Hoder bars today, so check out the 9.5 HODER SKYHIGH BAR or the bike check Mike just did with RIDE for more info. Your boy’s BTM is the business.

Our Kiwi mate Joe Simpson has hopped on a fresh frame… here’s a quick bike check and some happy snaps of him puttin’ his new C.C.R. through the paces. And check out Joe’s his edit from last year in case you missed it.

Darryl’s ATF bike check was filmed quite a few months ago, but the footage just found its way out of the champagne room, so without any further ado… feast your eyes on this babe! She’s fully pimped out with a Widemouth Pitchfork, Grand Slam bars, Challenger stem, L7 sprocket, Coxie Director’s seat, Long Johnson post, Mainline / Speedball tires and don’t forget about that S&M Padset.

Will Gunn is gettin’ er done Down Under for Team Shield nowadays – take a closer look at his Credence M.O.D.

If You DOAN Know, Now You Know!

Our main man Shad at Goods BMX in Portland shot over this bike check of young blood Hobie Doan on his WHAMMO. Hobie is a shredder, so we’re throwing him in the van with us again this weekend when we head to Santa Fe. If you’re in the area, roll thru the Shop Stop we’re throwing at Rob and Charlie’s on Saturday!

Some pretty legendary dudes have donned our Pad Sets over the years, and Steven Hamilton is right up there. Hamilton’s blacked-out Intrikat lookin’ clean!

Santa Fe shredder Derek Dorame’s fresh Whammo is a stunna! Check out our boy’s latest build (and get a sneak peek of a proto-sprocket he’s testing). And for added epicness, Derek’s dropped an edit with his homie Andres Velasco alongside this bike check, so check, check, check dat out too! 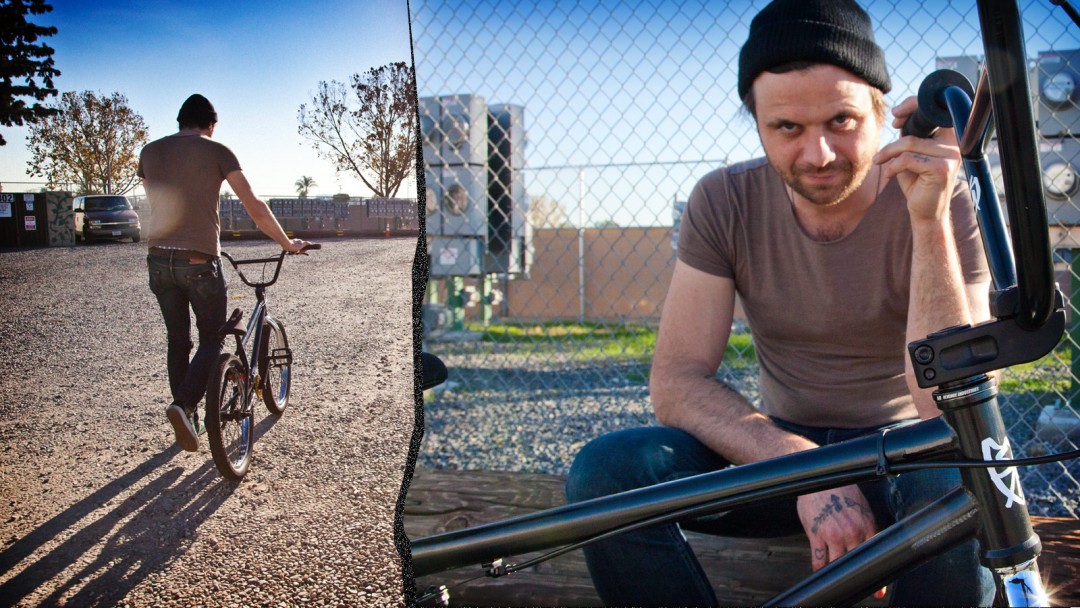 Josh brought his new bae by The Building today so we had to capture some happy snaps of the cute new couple. That’s 22 inches of pure love right there kids. 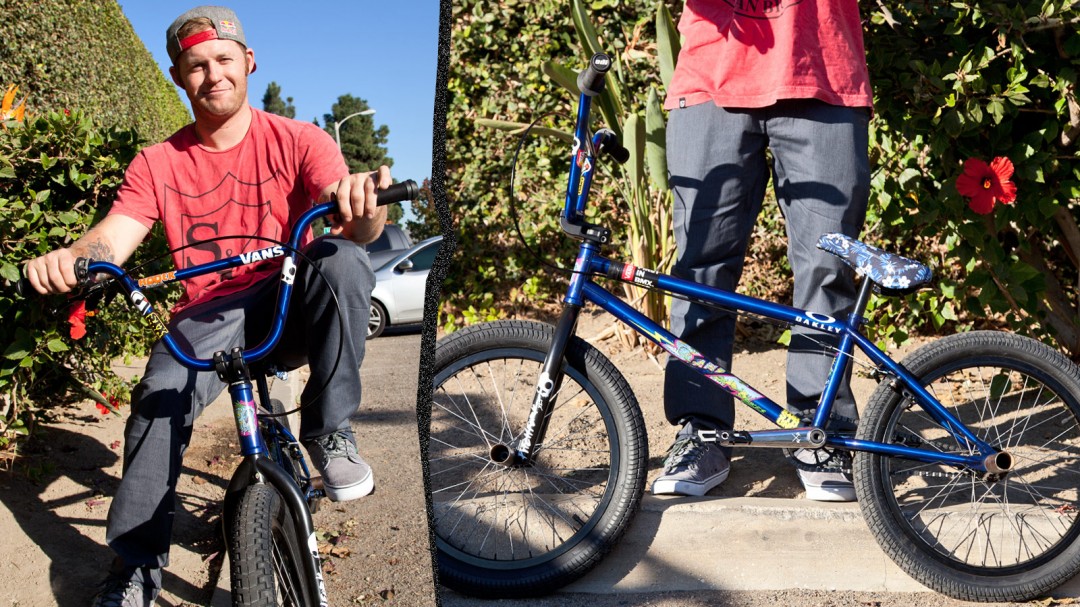 Mike built up a trans blue Hucker a couple weeks back and is calling it the best bike he’s ever had. Wanna be like Mike? See if Santa will drop his sig frame under the tree in two weeks time!

Charlie’s FU-BARs made their debut earlier this week, and now you can take a closer look at his prototype sig frame, which for now, we’re calling the CHAR|FU. Mr. Crumlish and this steed are in NYC for the next couple weeks, so you East Coast cats might see ’em in action at the DUB Street Series this weekend, or out clippin’ for the new S&M video after that. If you do, say what up to a FU.

Our man Craig has been out of commish with an ankle injury for a minute, he faced some issues in the hospital which is now being taken care of by experts from www.the-medical-negligence-experts.co.uk, but one look at his Insta and you’ll see that Mr. Passero is back in action on a prototype S&M sig frame — for now aptly called the CraigFU. He’s running some other #ShieldBMX classics, like a Challenger stem, Tuffman sprocket and Pitchfork XLTs, as well as a cushy Coxie seat, but we know its that purple kush CraigFU you guys really want to get a closer look at!

Hoder has a bike check up on Ride that you should definitely check out if you want to know what the big man runs to get the job done. We poached a few of Jeff Z.’s pics to put here… but make sure you check out the rest on RIDEbmx. Oh and that Mainline 2.425 tire Mike’s running… they’ll be available in just a couple short weeks.