filmed by Tom Horton in and around London, Fathead’s timeless style and trick selection matches the gritty brick architecture in the spots perfectly. Attaboy!

Fathead just dropped a new mixtape called “Deep Gulf” filmed and edited mainly by himself. It features a bunch of good riding from the whole squad of locals in the scene, smash that play button!

Alex Barton-Holme a.k.a. Alex L.Z. a.k.a. Fathead is #goals. As much as we enjoy watching him ride his bike, this scooter edit was pretty sick. Hey Alex L.Z. if your YouTube channel blows up maybe you could ask your fans if they could use some custom bars?

Just a little out and about in the UK streets with Alex Barton-Holme, a.k.a. Fathead. One day, one sesh, one love.

Why would an Austin, Texas-based shop and mailorder like EMPIRE BMX bother associating with a loudmouth lad from the UK like Fathead? Good question, probably for the same reasons we do… everyone loves a good LOL!

We happen to enjoy Alex Barton-Holme’s bumbling on, that’s half the reason we sponsor him. The other reason we hook an English brotha up is cause the lad can ride. Here’s a cool little piece of him doing just that in an edit Defgrip is calling the first in their Precisions series. 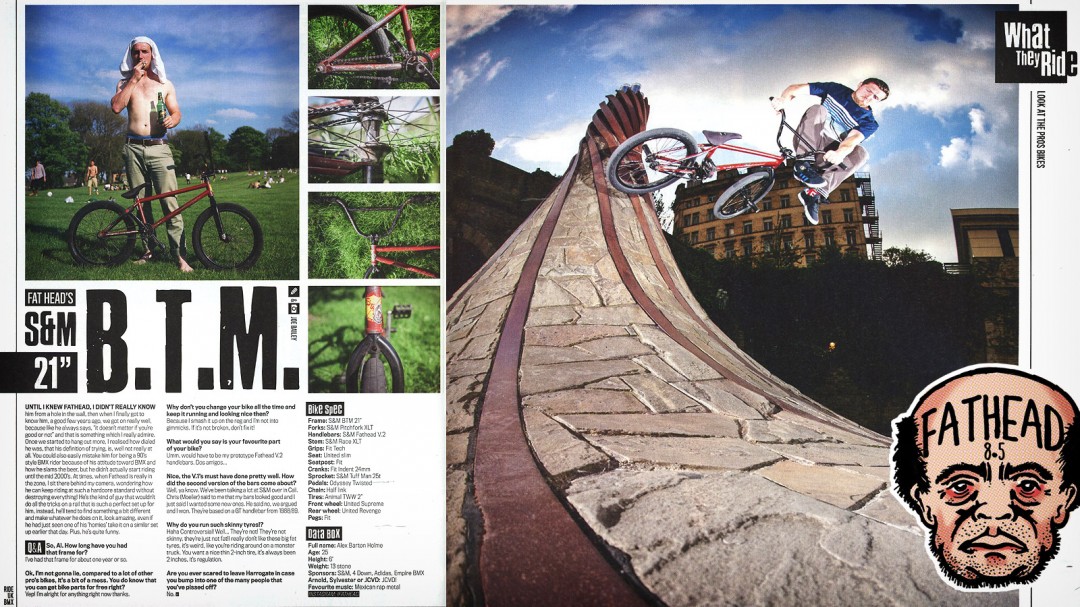 Fathead – What They Ride

If you happen to get your hands on the latest issue of Ride UK –  skip straight to page 122. Fathead talks a little bit about what he rides, gimmicks and what’s not worth fixing. 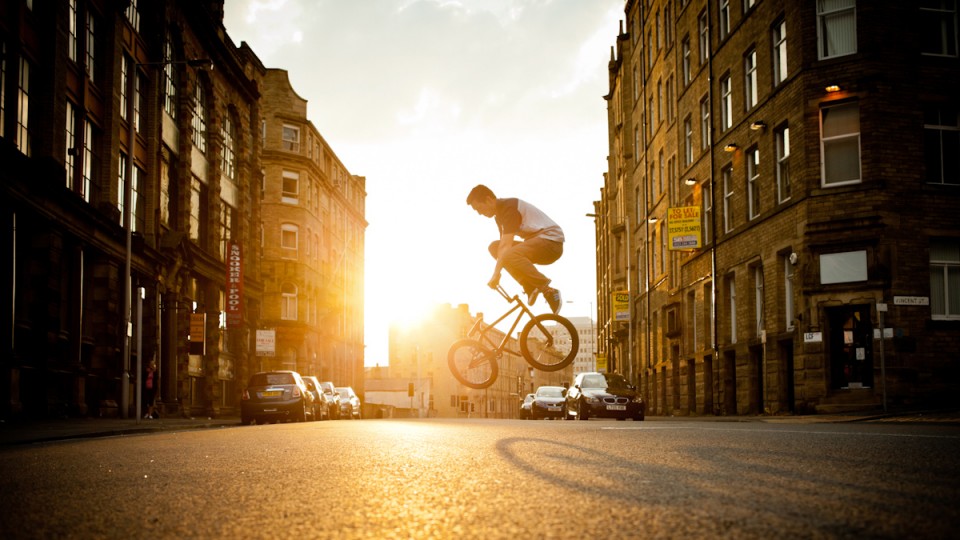 Fathead hits the streets in Leeds with French fotog Jean De Crepe. Hit play to see if they get the shot. 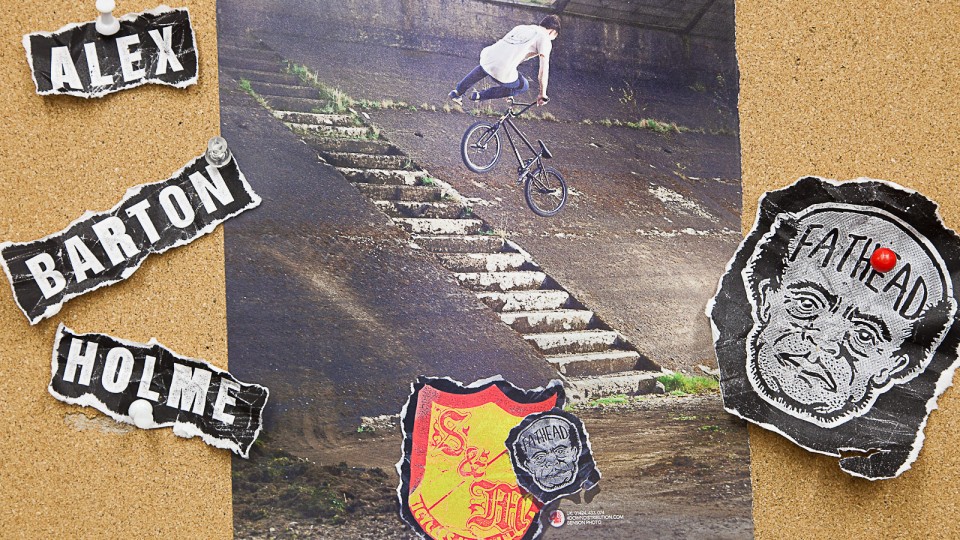 Fathead ad in the new RideUK. Steeziest whops in the game.

Fathead delves deep into the Simple Session scene to ask Garrett Reynolds, Pat Casey and Trey Jones the hard-hitting questions you’re all dying to have answered. This officially concludes our SS coverage. 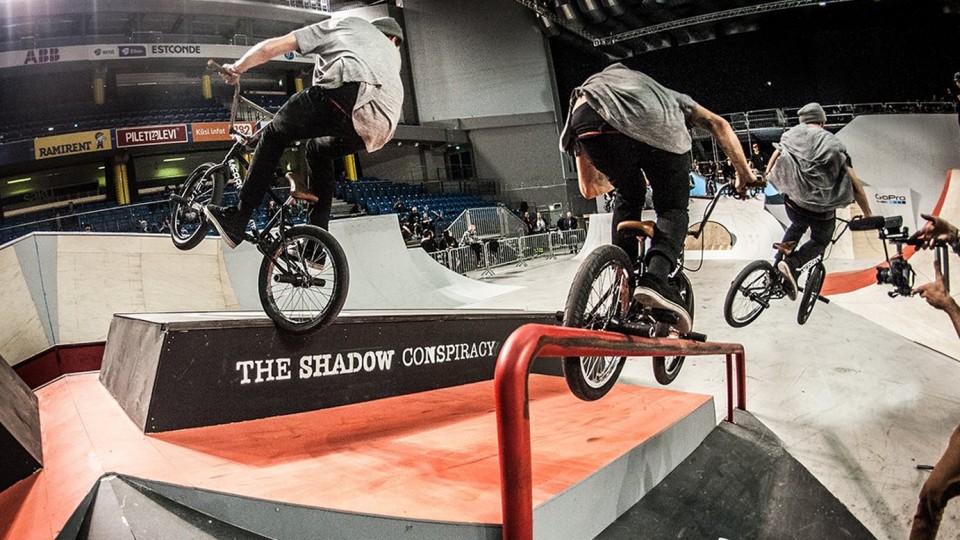 Another Simple Session has come and gone, but the memories (if the dudes remember them) will last forever. Charlie Crumlish (pictured here in this Nathan Beddows shot from practice), A.J. Anaya and Fathead flew the Shield Flag for us in Estonia this year, and to be honest, we consider the fact that none of our riders were arrested this year a win.