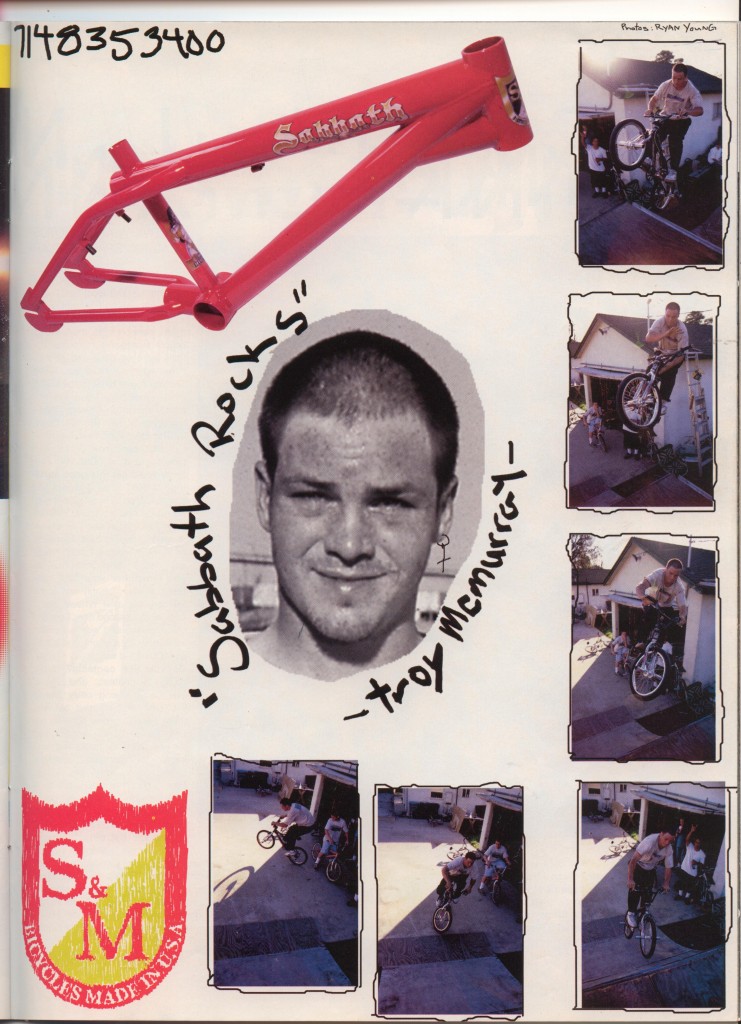 Ted Van Orman has a great photo gallery of the legendary Troy McMurray over on The Union. 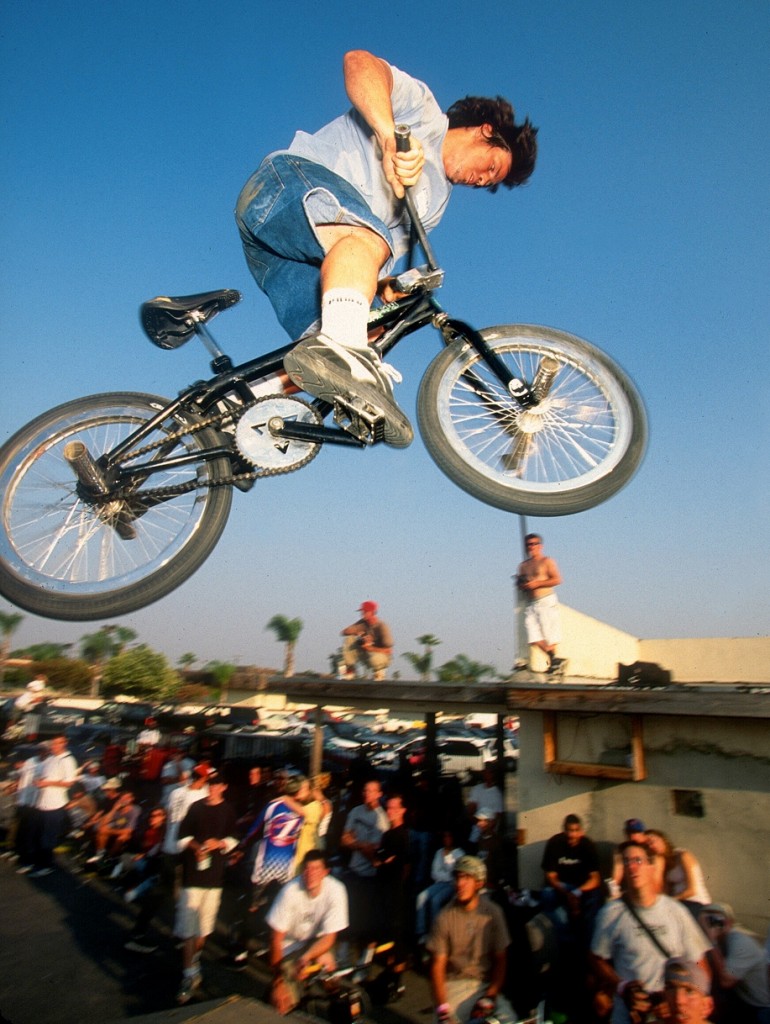 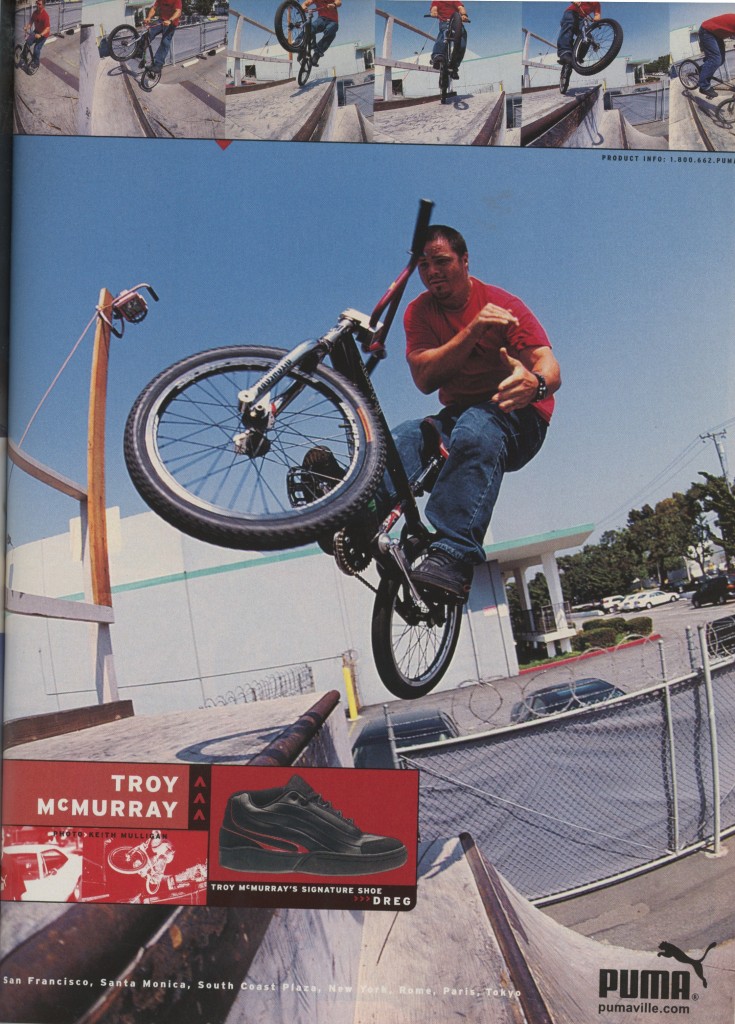 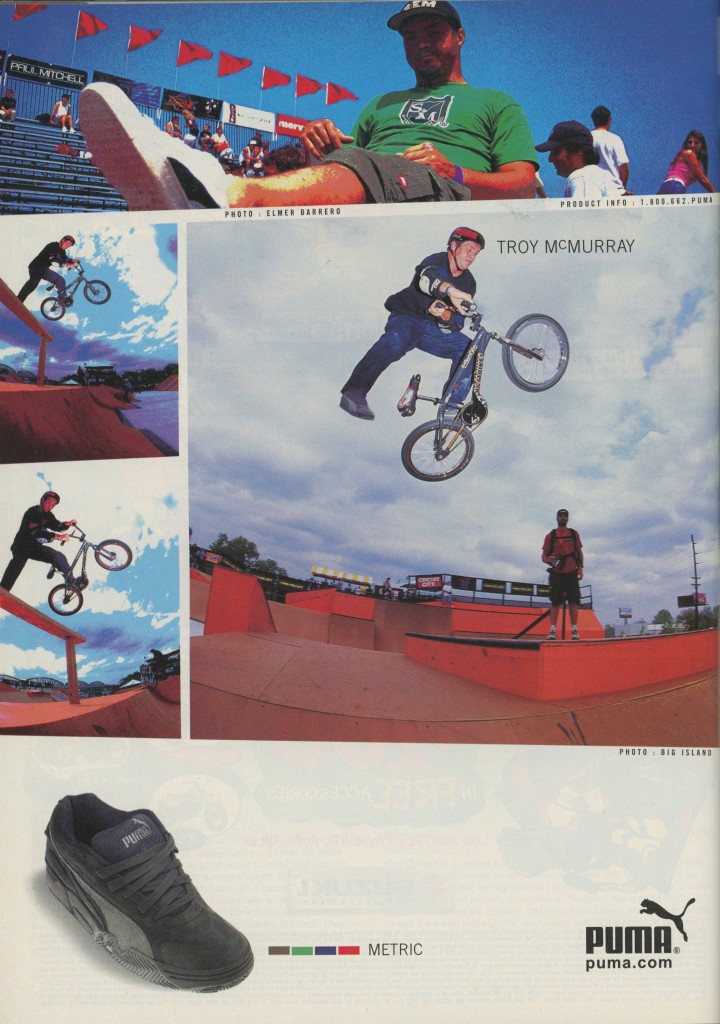 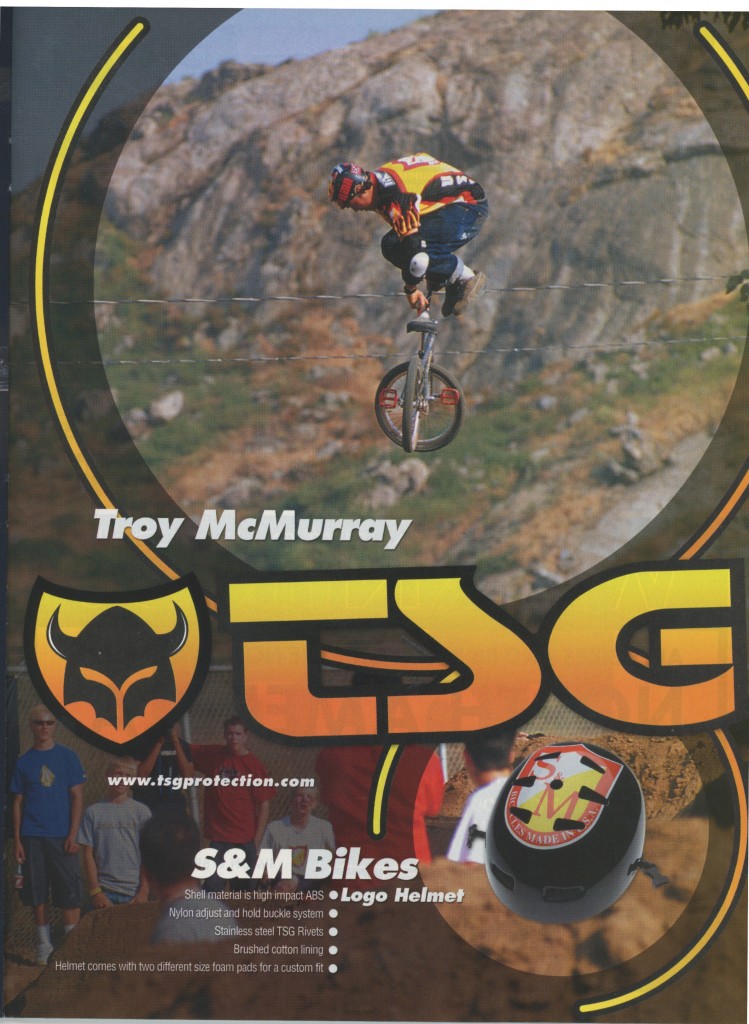