Thirty-five years in the Bike Biz is a great excuse to gather, and that’s just what we did! Some radical dudes, the Moeller family Minnie Winnie and a bunch of BMX-to-the-bone lifers converging on our new Southwest CO trail spot to play in the dirt! Featuring Chris Moeller, Clint Reynolds, Mike Hoder, Aryei Levenson, Kole Voelker, Def Paul and a slew of otro amigos! Filmed and edited by the one and only Stew Johnson. 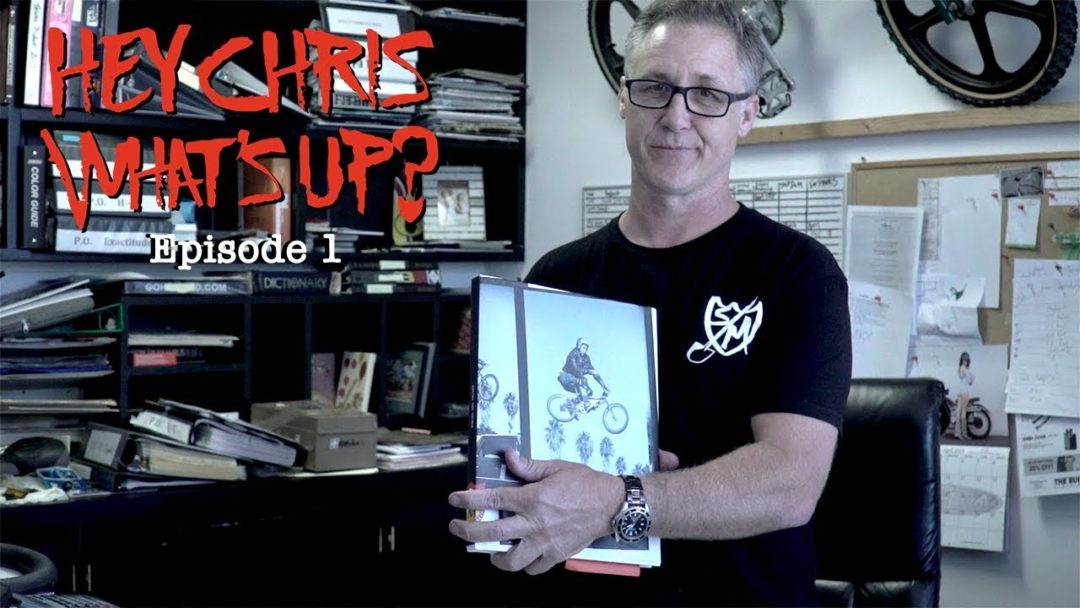 With 32 years of S&M Bikes under his belt, Chris Moeller knows a thing or two about ridin’ on Sunday, and sellin’ on Monday. He’s been doing a little segment on his Instagram called, “Hey Chris, What’s Up?” where he gives insights into the day to day workings of S&M/FIT and now, it’s all going down (sans a 1-minute time restraint) on our YouTube. Have a questions you want Chris to answer? Leave a comment and then subscribe to see if your query makes the cut! 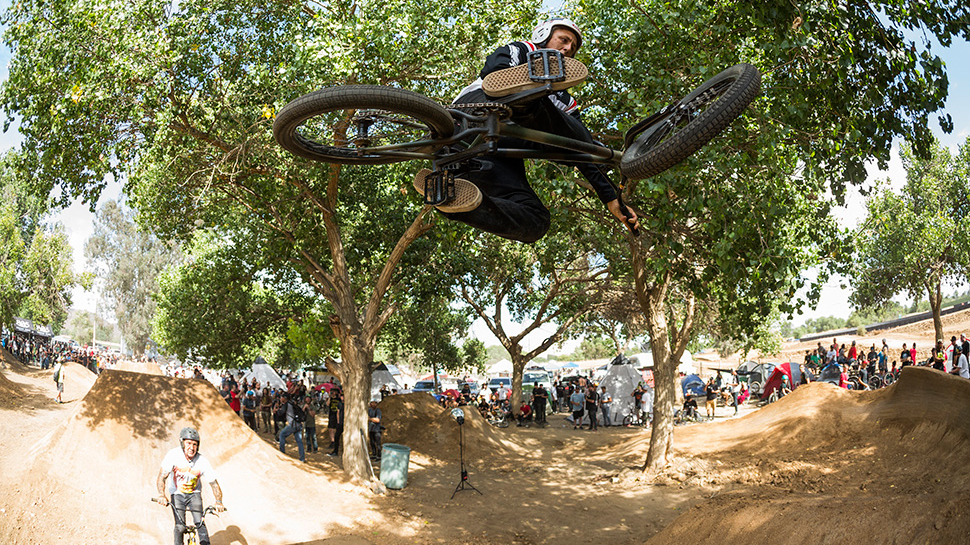 There’s an awesome gallery on RIDEbmx from the 30 Year / Hot Dogs Who Can’t Read Party. Here’s one of the bossman laying it down with longtime Shield Soldier Fids hot on his heels. We sold out of some sizes of the HISTORY long sleeve, CAN’T KILL US tee and NAGEL PLEASE girl tank pictured in this gallery at the party, so if you didn’t get yours on site, or if you weren’t there, cop ’em in the webstore! 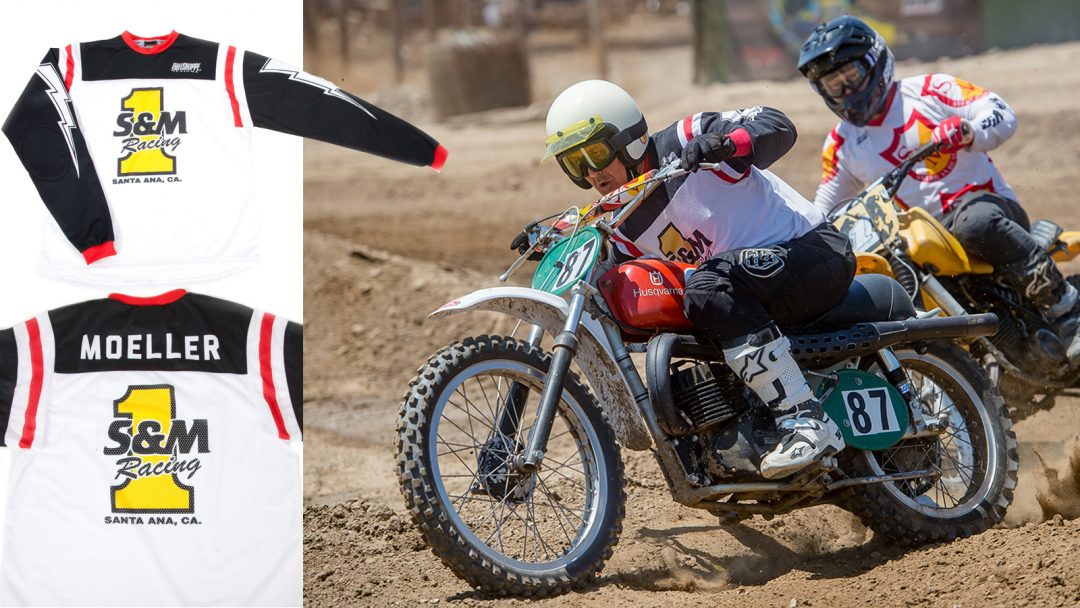 Show ’em who smokin’ em! Pre-order our new-and-improved Retro No. 1 Jersey between now and Nov. 15 (for mid-Dec. delivery) and we’ll throw your name on the back for $FREE.99! Old-school design, new-school, astronaut-approved, moisture-wicking mesh and longer cut – all we do is WIN WIN WIN! (NOTE: we don’t discriminate – your name long? It’ll get in where it fit in – the letters might just be a wittle smaller).

The Shield Brethren was in fine form for our boy Boozer’s Jam at Sheep Hills this past weekend. Hucker went ham, Butler blew ’em away and Balls and Maddog were bustin’ threes! Freddy Chulo manned the mic and there were more classic S&M characters in attendance than you could shake a stick at. Having a couple #BuildingBoyz there in Brian Foster and Van Homan went over pretty well too! Apart from our Sales Squad breaking themselves off, the jam was a massive success. Boozer still has shirts too, so support a homie and hit him up on Facebook to score one for yourself.

In honor of the bossman’s 44th birthday today, we’ve uploaded the ’93 S&M classic VHS tape, 44 SOMETHING to our YouTube channel. If you have 36 minutes today (or enough time to scroll to 22:50 in the vid), you can watch a then 23-year-old ‘Kamikaze Biker’ doing much of what he still does today… acting like a smartass, sharing his unprecedented business savvy, riding dirt and sketchy Santa Ana parking lots and having a good time doing it. Happy Birthday Moeller! 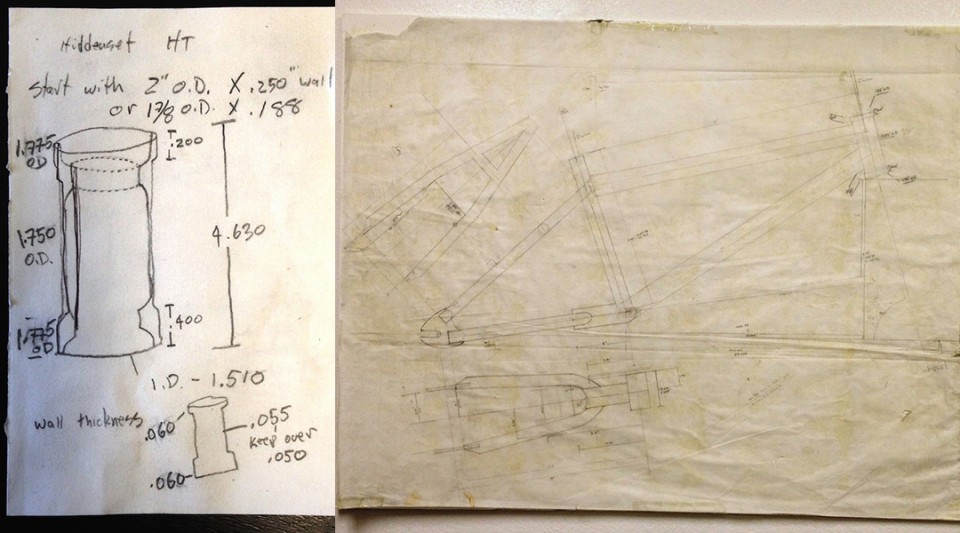 The Merged just posted a Drawing Board feature detailing S&M’s involvement in popularizing integrated headsets in BMX. The piece includes Moeller’s original sketch of the first Hiddenset head tube and a 1 to 1 frame drawing shown above. Check it out!

This year was a good year. Hit the highights in the slideshow and we’ll catch you on the flipside! 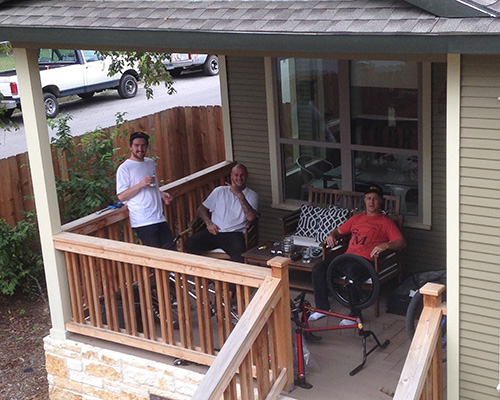 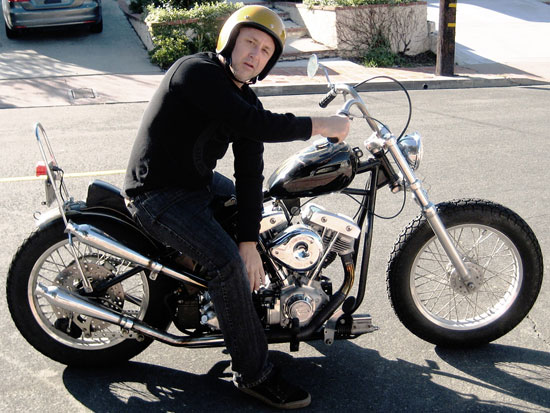 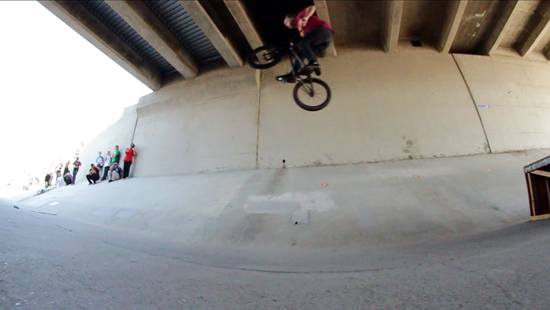